This Friday @nhoopee made her glorious return for cooking class!  We decided to make an (easy, tried, and true) old favorite- pizza.

@kingthanos, @heartabby, and @failspy joined @nhoopee and I to throw the dough and (hu)man the ovens for traditional and gluten-free (you missed out, @tomis =) versions of the classic Italian-American treat.

Also making it’s long-awaited return this week was #Spongebob Philosophy.  Thanks to @cammysherbert, the ALC-NYC gang, @charlotte and the Mosaic crew for making our first Inter-ALCtive class with three schools a success.  This week we took a look at “Krabbyland,” from season 3. 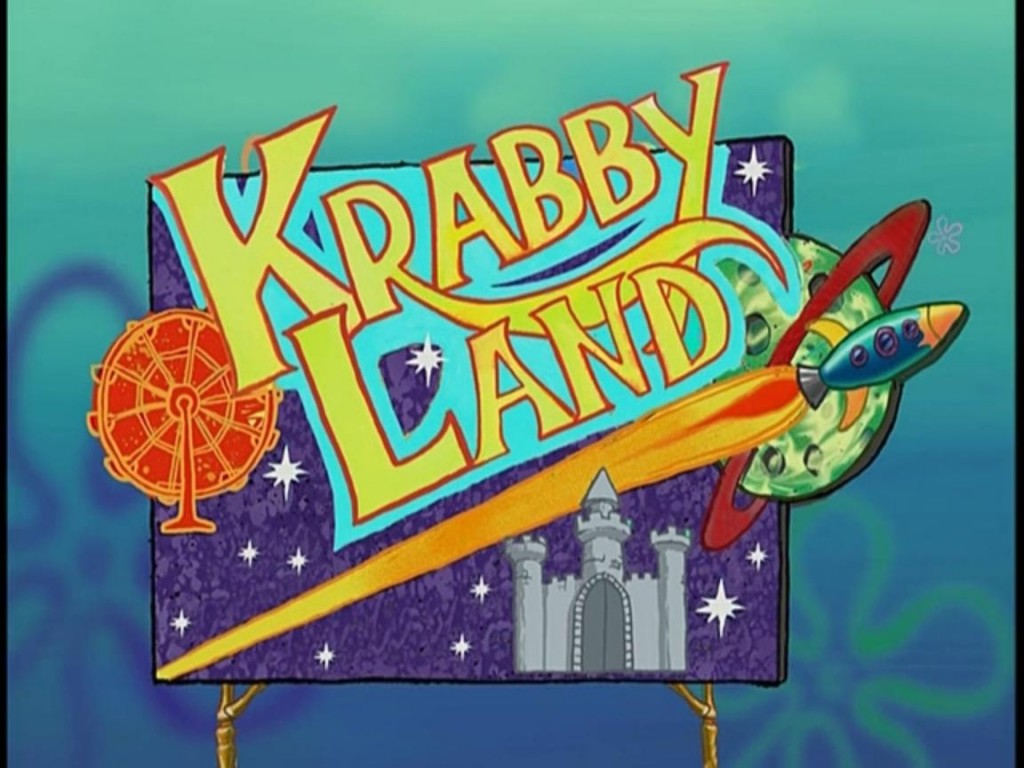 In this episode, Mr. Krabs has the bright idea to take advantage of the “money,” err, he means, kids, and build an amusement park at the Krusty Krab.   Amongst the themes we discussed were greed and the way many adults stereotype kids when it comes to their understanding of and relationship to money. 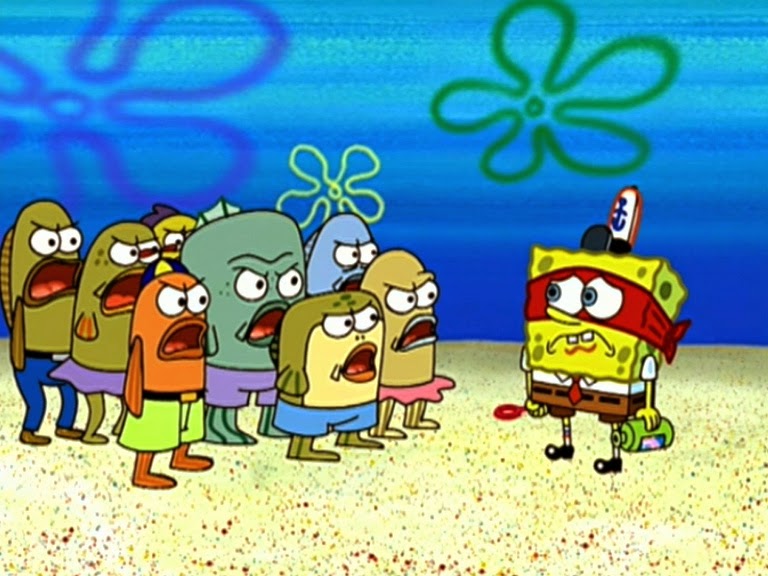 Finally, I want to express my gratitude to @kingthanos for reminding me to do #lyricalanalysis with him.  After warming up with Nas’s Illmatic last week, we looked at one of my favorite supergroup tracks, “The Highwaymen.”

This epic ballad chronicles the life and death of four guys- a Highwayman (outlaw), sailor, dam-builder, and a starship captain- as they express the acceptance of their own demise.  But wait… upon closer review, these four guys may actually be the same guy.  In Johnny Cash’s epic verse, we hear him say, “perhaps I may become a highwayman again,” hinting at some notion of reincarnation.  Whether he comes back as a highwayman, or simply “a single drop of rain,” Nelson-Kristofferson-Jennings-Cash will sing about it epically.