Ok, so it’s no secret that I’m not good at redstone.  @timotree and @fireballdeath are the experts in that department.  So, how can I be useful on the new server?  What can I build?   Well, something that doesn’t require redstone!  So, I headed off to the Nether, like a 49er trekking to the west coast…

I want the gold, give me the gold!

Now we all got the gold- because I built a (slightly U.P.) Zombie Pigmen farm! 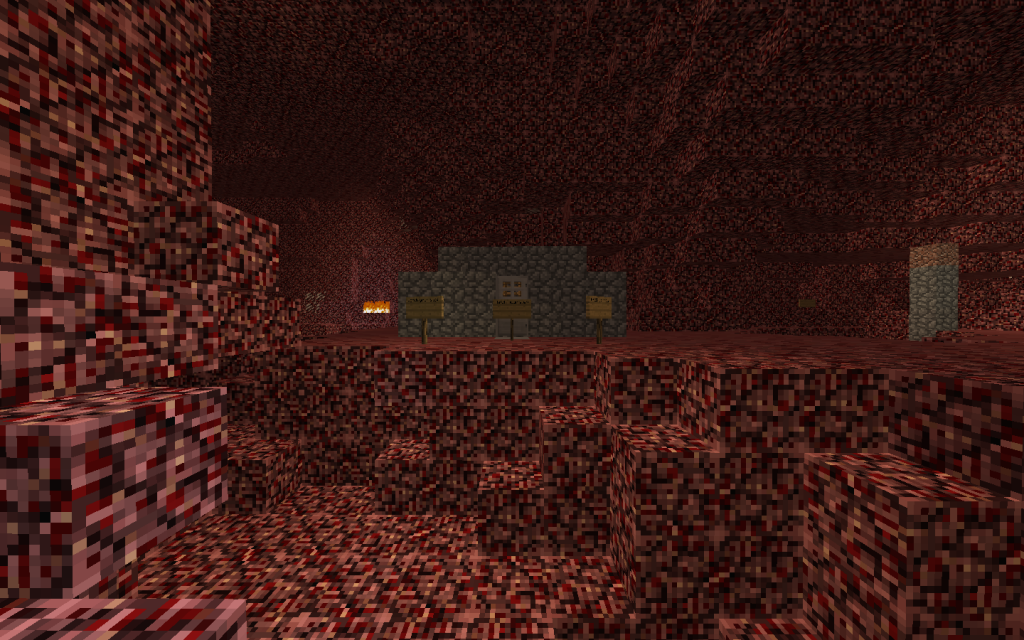 Basically, it works by using snowballs (or any projectile) to anger the pigmen in the vicinity of the cobblestone building.  When standing on the platform inside, the pigmen approach the iron door (which is, based on how I originally placed the door, technically ‘open’ despite actually being closed) and fall into a deep (approx 50 blocks) pit, where they die of fall damage and drop their stuff into hoppers that feed into a chest.  The best thing about this is, you can still collect the XP even though you aren’t technically killing the pigmen yourself. 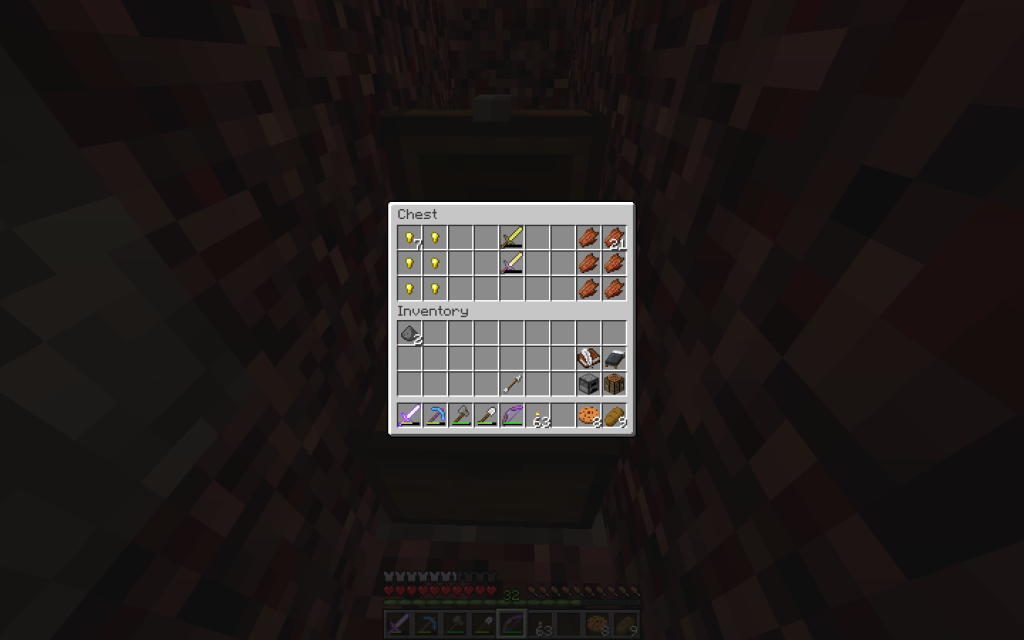 More screenshots to come (maybe even a video in action) later-